This year critically acclaimed artists such as Primal Scream, Zero 7, Apparat, Modeselektor, Lamb, Nicolas Jaar, and Code 9 are part of the outstanding line-up. Instead of talking about the Festival we asked organizer Raffaele Costantino to prepare a special Carhartt Radio MIT Festival mix in order to let the music speak. To back his mix we talked with the handsome Roman about the Festival and it’s aims. 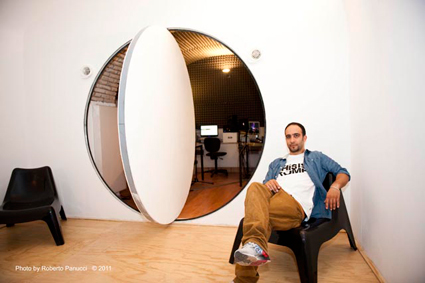 Raffaele you come from Rome – can you tell us a little bit about the music scene of your city?

Raffaele Costantino: The roman musical scene so wide and fragmented that you can’t really call it a scene. I just want to say that this city is to much focused on what ‘s happening abroad to produce something original that is connected to its roots. Of course we have exceptions to be proud of like Marco Passarani, AD Bourke, Rodion etc etc.

Do you also throw parties or organize concerts beside the MIT Festival?

Raffaele Costantino: Sure. We had few previews of the Festival. A path that leaded us to the main event: a big party with Francisco, a special Matmos live set, and the amazing performance of Einstürzende Neubauten. Every gig was realized in the best city locations for music like Lanificio 159, Circoloco Degli Artist, and of course Auditorium. Now we’re ready for the last party, before MIT event, in our headquarter with a very special and unusual press conference.

Can you tell us a bit how the story of the MIT Festival started?

Raffaele Costantino: MIT started as a bunch of little events dedicated to electronic music and new sounds into the most important location and institution for music culture in Italy. It became more and more important. In the last three years, through a constant increasing success dued to the love and appreciation of the people of Rome. The former idea was to tell to a larger audience the evolution of contemporary music through the different approaches of electronic music to the new sounds. For example Rock music, in the last 20 years, changed i’s skin using electronic sounds and new technologies. Primal Scream, 20 years ago with Screamadelica started this trend and now Apparat with his band and the new Stateless album continue it. And at the same time we can tell the same story about Hip Hop music with Onra, roots and Dub with Kode 9, House music with Prins Thomas and so on.

What is the difference between MIT Festival and other Festivals?

Raffaele Costantino: The difference is that MIT has its own story to tell. Every Festival has its own one of course. We’re not interested in following trends in music. We’re not cool hunters. What’s new, in our vision, it’s describing the journey that goes from Primal Scream to Gold Panda in the last 20 years. Our approach is more cultural and social than just musical. That’s the reason for the Auditorium choice as location of the Festival.

Does the city of Rome support you?

Raffaele Costantino: The city of Rome is very excited for MIT Festival. But, you know, we cannot count on good infrastructures just like an appropriate public transport service, cheap B&B’s like Barcellona or Berlin… But Rome is always one of the most beautiful cities in the world and it will be such a shame not to schedule a trip during the days of the Festival. 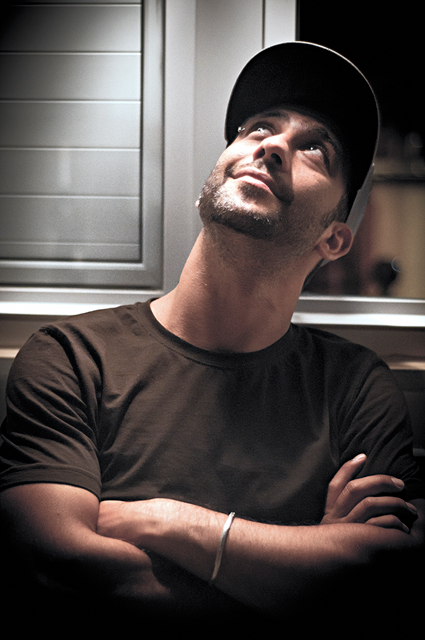 How would you describe the musical bandwidth of the MIT?

Can you tell us a funny story that happen behind the scenes during last years edition?

Raffaele Costantino: The friendly mood of the Festival never needed a particular attention to security measures, but the last year the only three drunk and disturbing guys in the Festival area were three plain clothes police officers involved in the Auditorium security service.

If you look at the line-up this year – is it perfect for you or did you want to see a certain artist but you could not get him?

Raffaele Costantino: You never have a perfect line-up. But I can honestly tell you that James Blake was in my wishlist…Unfortunately he will be in tour in Asia in the same period.

Can you name us some artists that you definitely want to book ones.

What is the good side to organize a Festival and what is the bad side?

Raffaele Costantino: The good side is feeling a great personal satisfaction in leading a very enthusiastic and inspired team in the making of MIT. And also the feeling that you’re doing something relevant for your country community. The bad side is dealing with booking agencies, tech riders, thousand of accreditation requests, and other stupid hitches that disappear in front of the good side.

Raffaele Costantino: I’m a DJ, a producer, a radio speaker, Festival art director, musical consulent, leader of a cultural productions agency… I can easily say that music it’s the real center of my life. And when I say life I mean friendships, family, and love….not just as a job.

Raffaele Costantino: To artists such as Moondog, Terry Riley, Miles Davis, Steve Reich, Archie Shepp, Cannonball Adderley, Crospy Stills Nash & Young, Curtis Mayfield, Gil Scott Heron, and in the last days in particular a very freaky compilation about Iranian Psychedelic Music from the seventies…. This is my nowadays playlist. But everyday I have to listen to a lot of new stuff….it’s part of my job!

What are you current top10?

You live in Rome – can you tell us some nice spots and secrets about your town that you can’t find in any travel guide?

Raffaele Costantino: There is a place called The Two Ciccioni close to Snob’s headquarter in Vicolo del Cedro in Trastevere (one of the most beautiful areas of the city) where you can eat traditional roman food cooked by a very nice and friendly couple that will be very pleased to have you as a guest for a very cheap price. It’s not a restaurant, it’s not a bar, it’s not a B&B. It’s just a very small flat in the ground floor of an ancient building. It’s unofficially open for everybody. So we’re waiting for you in Trastevere. 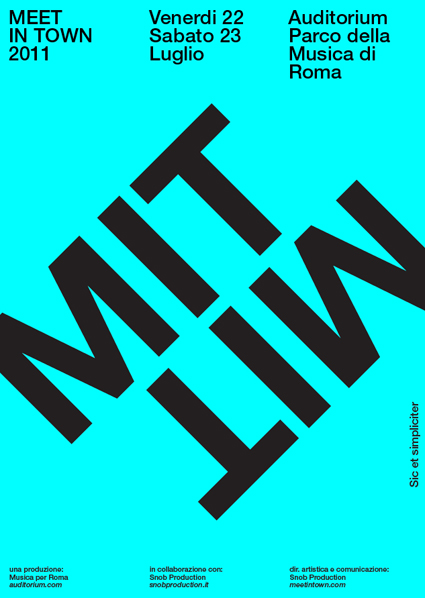 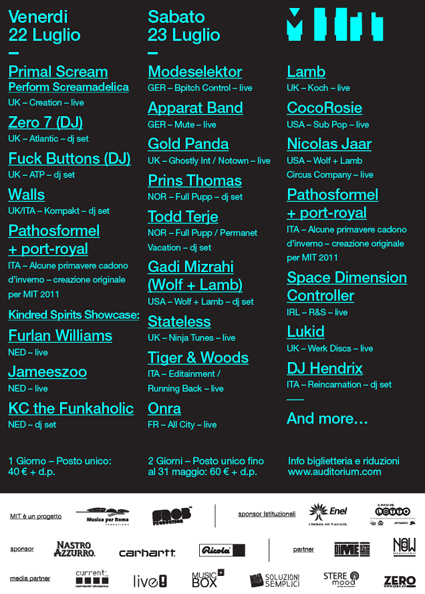