Also they set up a meeting with Scape Music and ask out Pole to play one of his deep-rooted Dub meets Jazz meets Minimal live sets. Later Barbara Preisinger mixes kicking House and deep Techno for all revelers.

To crown it all KilleKill throw the Strike 100 After Party to celebrate the jubilee release of Shitkatapult. For this Daniel Meteo will prepare a bubble bath of deep Electronic vibrations. Later Panoramabar resident DJ ND Baumecker put the pedal to the metal with headstrong House rhythms.

The last wednesday of the month will be hold by Headquaters. The DJ-Collective is famous for crossing sound borders at Berlins Techno temple Tresor. Now they will deliver a wild mixture of Techno, Grime and Experimental at the Berghain Kantine.

So better don’t fail to go to KilleKill to make a night of it – it’s worth the trouble!!!!!! 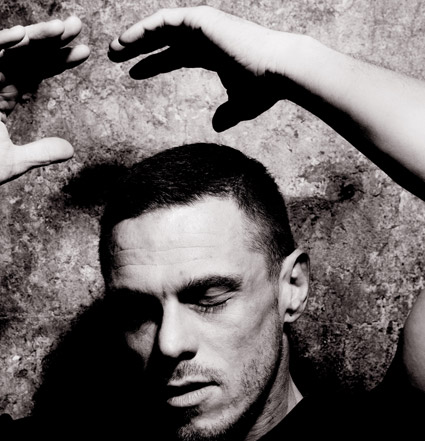