Instead of playing once more with bacchanal avant-garde Pop, they’re moving to the dusty regions of Krautrock and Cosmic Disco.

Carhartt proudly presents their upcoming European tour in October. More info about the dates and the record can be found here soon.

A little video trailer for now to leave a first trace of how their percussive pattern madness sounds!

And for all those who are in Berlin tonight: Kreidler will present their longplayer at Prater by midnight. The evening will be opened by the melancholic American Indiepop sensation Jeremy Jay. 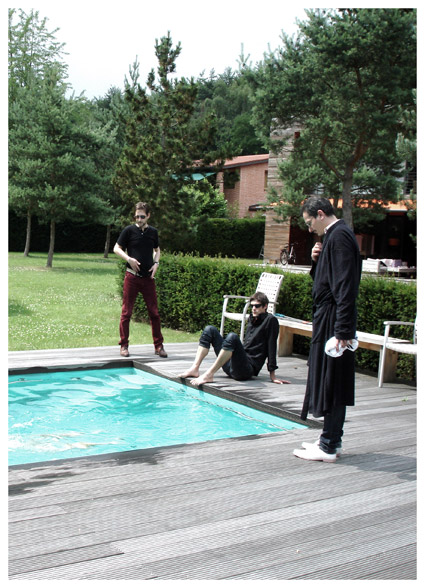