For Carhartt Radio Jazzanova DJ Alexander Barck (picture below) recently prepared a radio show, that underscores the universalism of the multi-membered DJ/producer collective from Berlin.

“We love music, we listen to a lot of music – old, new – and we like to make music. And that’s just it: A playful interaction with it“ he says, when you ask him about their attitude to work. For our little broadcasting program he did such an interaction, while going back into time to dig some old material as well as hard to get remixes by artists live Henrik Schwarz.

“Our music can take people along on a trip. When we succed in fascinating people with our music, when we get people who, let’s say, don’t like Brazilian music – or at least think they don’t – to dance to a Brazil track, when they say: “I never heard this before, but now it’s my favorite music” – those are the important and beautiful moments in a production or a DJ set“, Barck bespeaks. The effectualness of this labour of love is rooted in all thirtteen tracks of his Carhartt Radio mix, but also in all Jazzanova live performances. 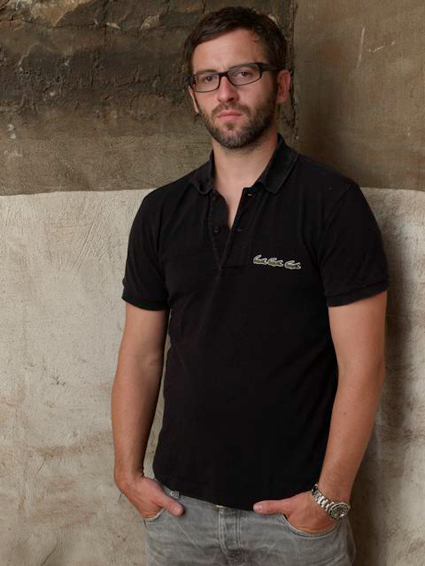 Recently Jazzanova is touring around the globe as a ten piece band, featuring singers like Clara Hill or Paul Randolph. Live they perform older songs as well as their latest album Of All The Things. If you get the chance to see them play in your town, don’t miss it. And to wet your appetite right now, we just recommend to listen to the latest Carhartt Radio show. 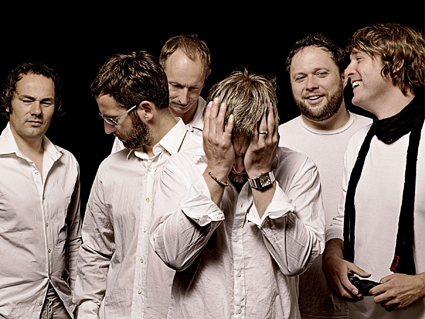 Munich: Permanent Vacation ask you round