“Phil is filming tons for the new Vans and Element videos. He is just non stop. I heard he wanted to kickflip or 180 that crazy bridge drop in ollie he had as a Carhartt add some months ago and people had to tell him not to try it. Stay alive Phil! Go kill though.”
- Julian Dykmans 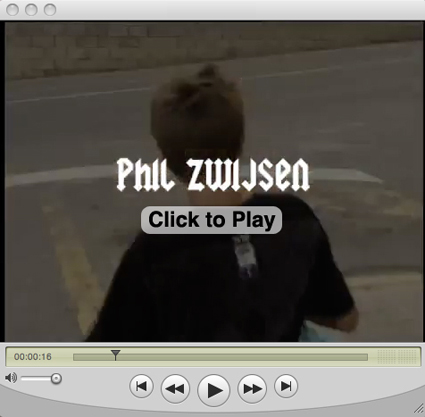 - Filmed and edited by Paul Labadie