Cinnaman (Rush Hour Records young buck) and Jay Scarlett (Spacek Soundsystem) will soon release the second issue of their well known Beat Dimension Compilation – an album dedicated to new developments in beats, produced by the up-and coming as well as celebrated producers from all ages and backgrounds. People mostly brought together by the mighty internet, where they share and compete (with) their beats.
The line up will be completed by the debut live set of The Clonious (Ubiquity Rec.) and Mr Guan . 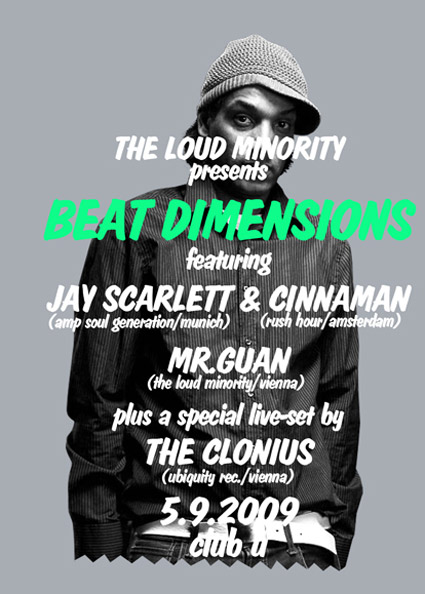 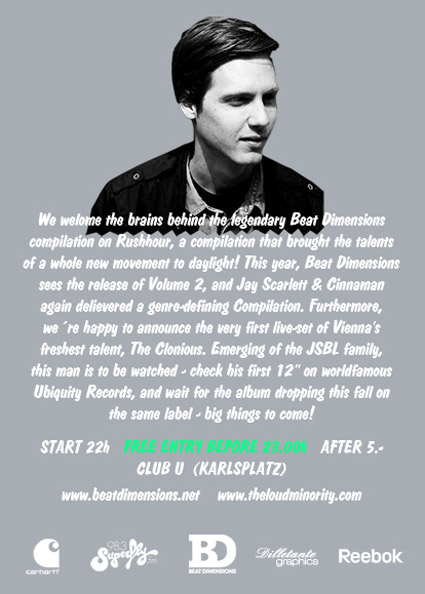 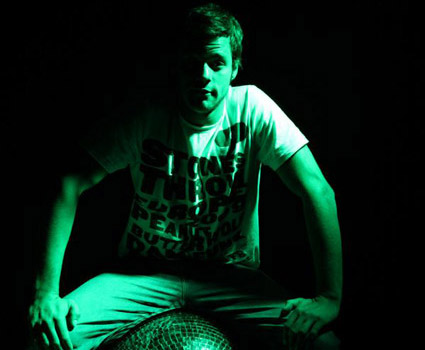