"There's a lot to be said about this but no one can deny the fact that small local companies keep the scenes stoked. They are the ones organizing barbecues, local contests, making videos and doing all other types of stuff that make people want to go out and skate. The truth is they do it better than anyone else.

Carhartt has a soft spot for these companies. They don't have a lot but they give everything they have. When they don't have anything left they have to stop giving so we like to help them out where we can.

Dumb Skateboards is one of those brands. Longtime Carhartt friend Giovanni Grazzani couldn't afford his skateboarding habit so he got together with his friends Giovanni and Luca Donadini and started what they call their "kamikaze adventure".

All they had in mind was affordable boards and traveling so even when they sold nothing they considered their project successful. This mindset must have somehow had an influence because eight years later they are selling boards all over Italy, in Holland, Spain and were the first Italian company to have an article in Kingpin.

In the land of the blind, the one-eyed man is king, it seems. Or at least you can still play if you're a few cards shy of a deck.

They even added German Carhartt rider Tom Derichs to their team, "making the dumb project more dumb than ever"." 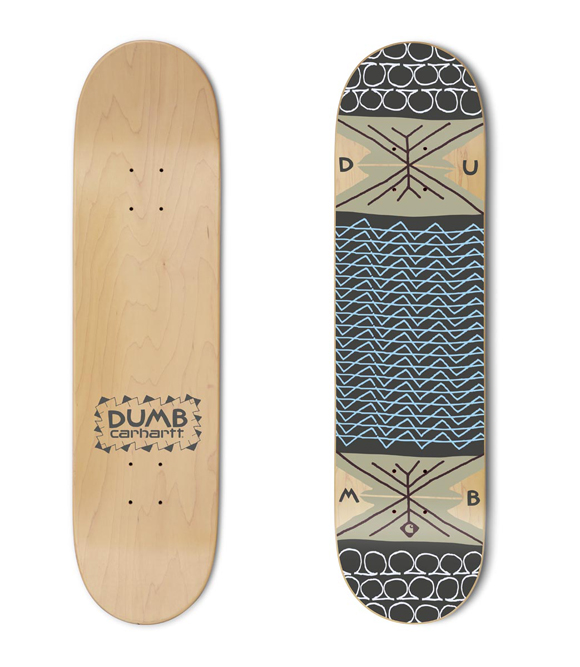 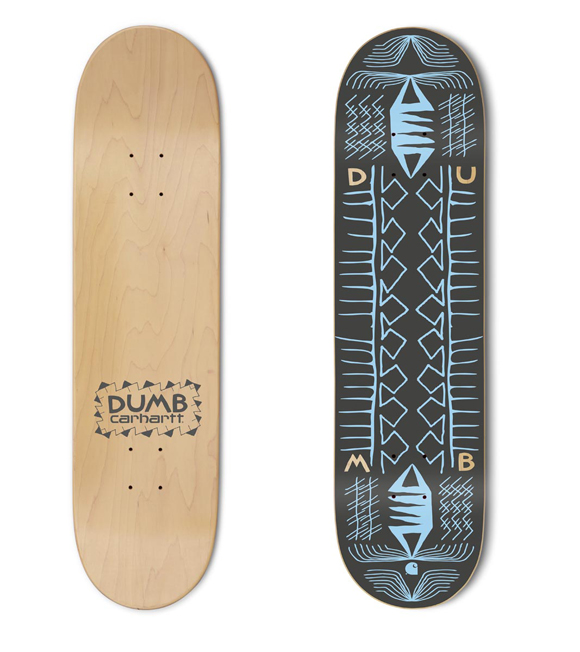 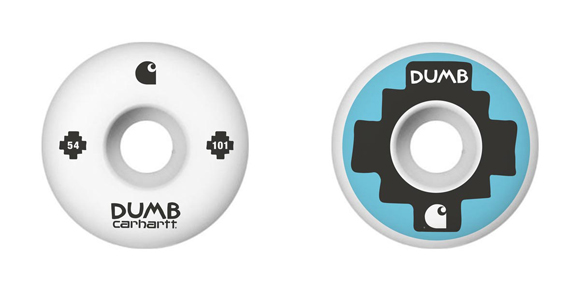 To celebrate the collaboration between Dumb and Carhartt, a small crew went on a tour from Milano to Istanbul. The report will be published in the next issues of Kingpin (EU) and A Brief Glance (IT).

Jerome Campbell with Blueprint in Ecuador!